So far 51 men of all ages and different professions are under investigation in Norway’s largest pedophile case. Politicians, a lawyer, a kindergarten teacher are among the suspects. 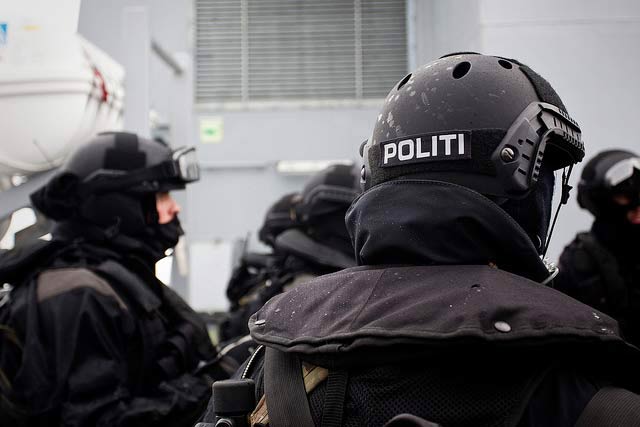 Western Norway Police have seized 150 terabytes of data material that depicts many forms of sexual abuse against children in the operation “Darkroom”, referred as the biggest abuse case against children in Norway. Among the accused, there are politicians,  engineers, one kindergarten teacher , a police officer, a lawyer and students.

For ten months, a separate special group of Western Norway Police worked continuously to uncover abuse networks on the Internet. They have kept the group secret, but on Sunday they went out with the preliminary results of the operation “Darkroom”, writes NRK.

How did it start?

Last fall a 22-year-old man was reported for sexual intercourse with a 14 year old girl in Bergen. While working on the case, the police found other similar cases, and gradually discovered communication among the suspects.

Eventually, the police saw that there were multiple networks. Since January this year, 25 police officers from different departments worked together to expose pedophile abuse networks in the country.

In the operations, a large number of photos, movies and text messages were seized and examined. The seizure is so far overall of 150 terabytes, which corresponds to 35,000 DVDs, and is one of the biggest seizure of pedophile materials in Norwegian history.

Police also found examples of offenders who have planned atrocities against their own children with other men.

Disturbing chat histories among the accused offenders even make a basement for charging the suspects.

From kindergarten teacher to politicians

51 people, all men, are so far involved in the case. 24 of them come from Hordaland and Sogn og Fjordane. 26 come from other areas of Norway, from Southeast to Finnmark in the north. Among the accused offenders, there is also one Swedish national.

Two politicians, one Labor politician from Oslo and a former national Progress Party (FrP) politician  from Eastern Norway are involved in the case.

All the perpetrators are men. They are of all ages and different professions and educational backgrounds. Several are apparently active resource persons in their community, and several are highly educated and have high IT skills. At least one has been employed in several kindergartens. At least four of the 51 men perpetrated the abuses in the materials.

Prime Minister of Norway: This is Painful

Prime Minister Erna Solberg says to NRK that the case upsets her very much.

– I think this is incredibly painful. It is painful to hear and see stories about abuse against young babies, and the fantasies of abuse against young children. You do not need to be a mother to think that this is painful to hear, all people with empathy and contact with young children know that this type of abuse leaves marks for life, says Solberg.

Leave a reply Click here to cancel the reply

We're not around right now. But you can send us an email and we'll get back to you, asap.